A few months ago, James Wagner sent me his manuscript Trilce, in which he "homophonically translated" all 77 poems from César Vallejo's opus of the same name. Some of them had been published in the recent Sleepingfish, and I liked the rest so much that I agreed to publish the collection in its entirety under Calamari Press.

What is a "homophonic" translation, you ask? Not knowing Spanish (or at least pretending not to), read Vallejo's originals out loud in Spanish and translate them into English, not by meaning but by how they sound, or by what the sounds conjure. This was the idea that seeded and inspired the texts anyway. In going through this exercise, new associations were crafted and shaped, and the meaning behind the sounds morphed into something entirely novel and unique.

We thought it would be interesting to push the envelope one step further and make some visual renderings of Wagner's aural renderings. Presented here are a few of these visual expressions. In total, there will eventually be 11 images—1 for every 7th Trilce.

Here's the one for Trilce X, which appeared in Sleepingfish 0.75 and a recording of it appears on James Wagner's Esther Press site. I suggest you listen to it while viewing. 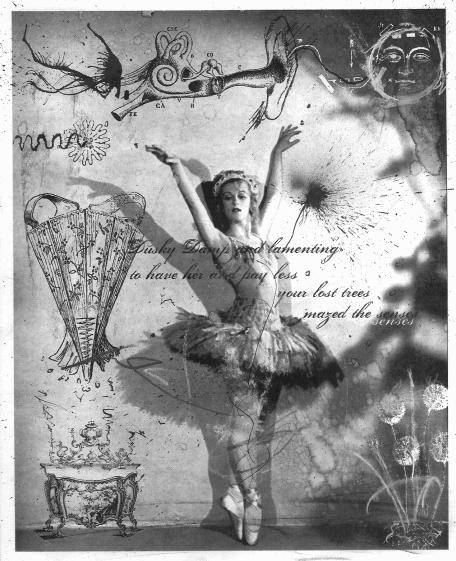 Wagner's Trilce LVI first appeared in Bathhouse (in a complete coincidence, next to a piece of mine). You can listen to an audio recording of it by clicking here. Here's my visual interpretation: 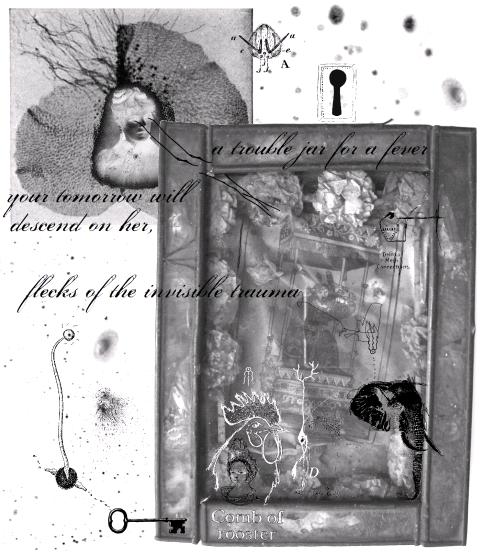 And lastly, Wagner's Trilce LXIII first appeared in BlazeVOX and an audio recording of it appears here. Here's the visual construct: 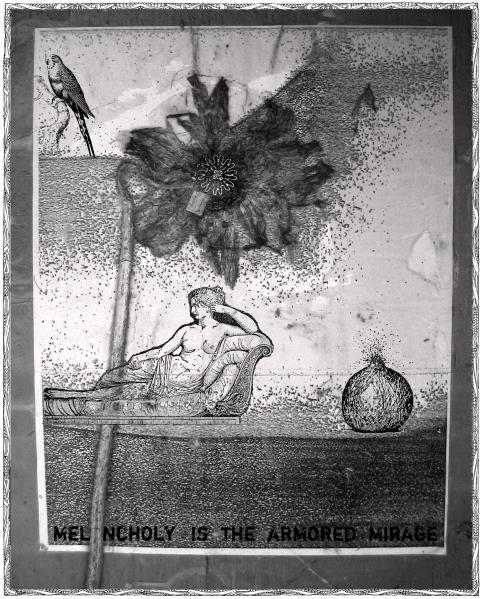 You can listen to other Wagner Trilces here, or better yet, listen to them while reading the corresponding Spanish original by Vallejo.